In a world so constantly connected, it's remarkably easy to feel alone. Those closest to you can feel oceans away, often times leaving you unable to say what you need to say. By taking personal struggles and passions into account, the EP 'Past Is Prologue' was released in 2016 and has helped establish AGD’s presence in the local community. After realizing the potential AGD could offer the community, they broke out onto the music scene in 2018 and have gone on to open for acts such as 'Crown the Empire', 'We Came As Romans', 'Hands Like Houses' and more to deliver a message of unity and self expression to as many people as they can reach. The Syracuse, NY rock quartet-- Chad Douglas [Vocals], Fred Turner [Guitar, Vocals], and brothers Taylor Porter [Drums] and Chandler Porter [Bass] have been making their mark in the region with ambitions to carry upward and onward. "This is a platform to give back what was given to us. To show who we are, and to encourage others to show who they are. To show your soul" - A Greater Danger 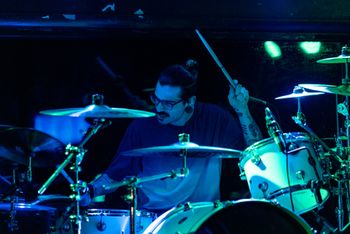 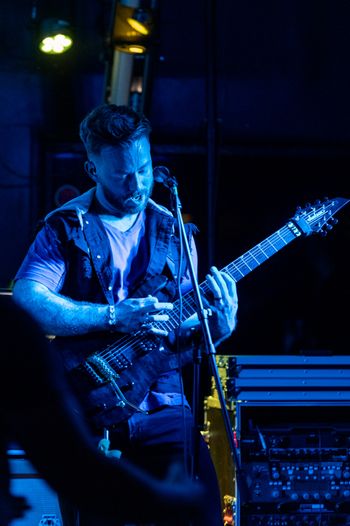 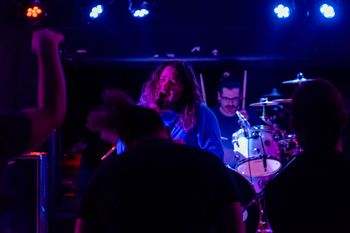 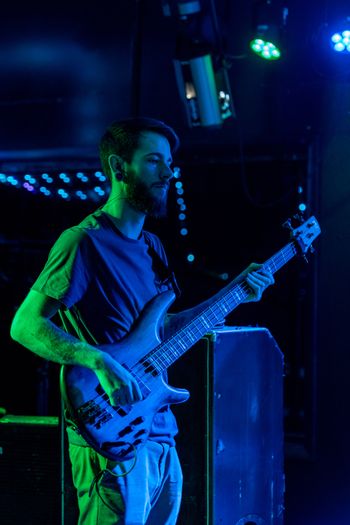 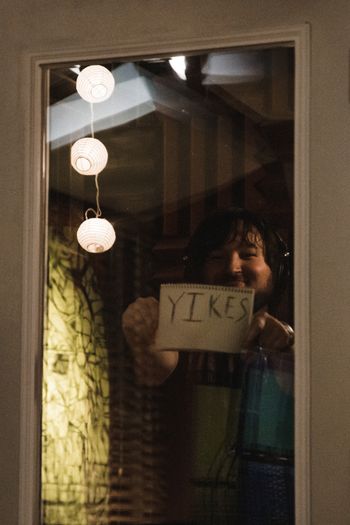 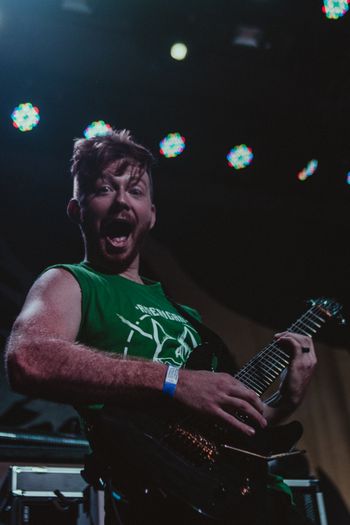 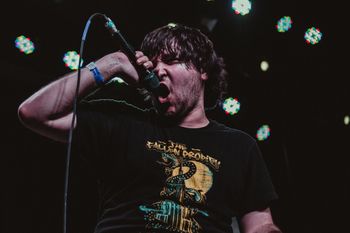 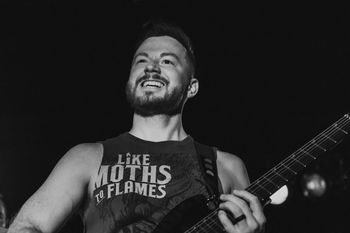